This shows Pango written as it was originally conceived, as Pan (All / Greek) + Go (Language / Japanese). The fonts are MgOpen Canonica and Sazanami Gothic. Written in Unicode, the text is Παν語. 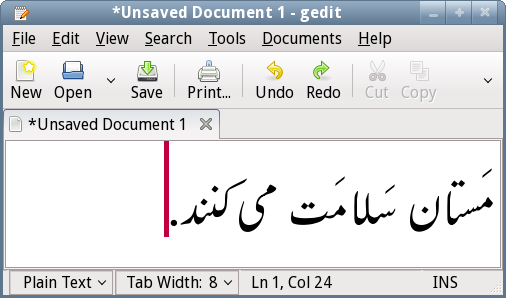 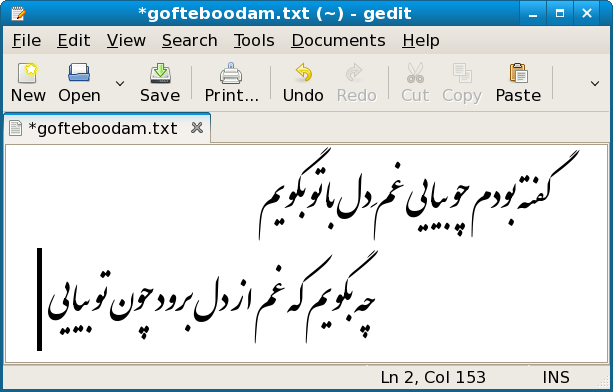 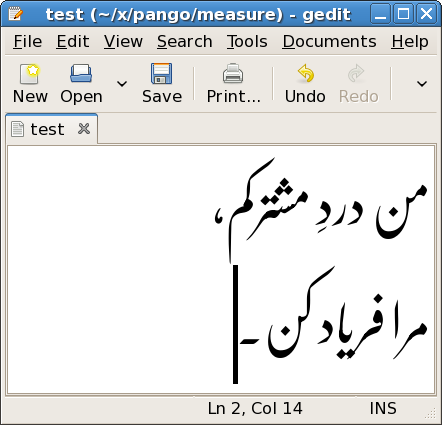 Rendering arbitrary shapes as part of the layout. + (May 2007)

This one shows sophisticated, mixed-direction vertical-text support. + (May 2007) 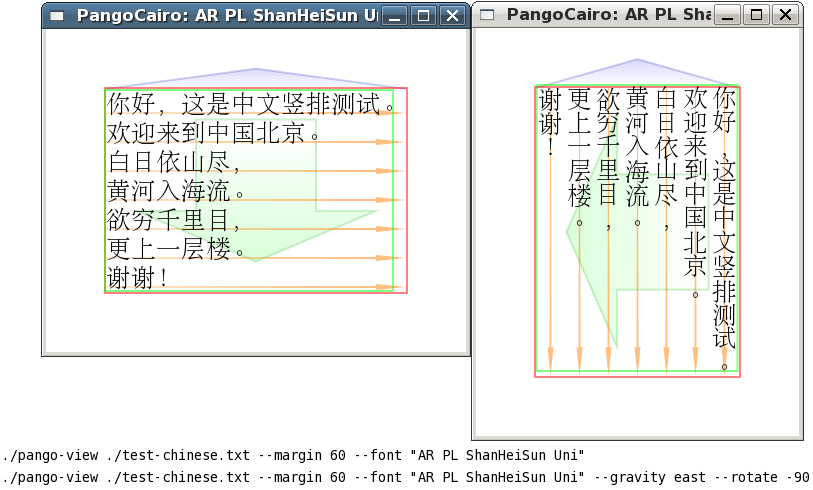